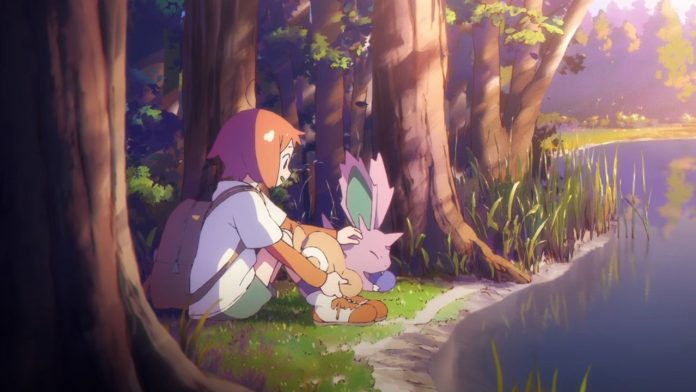 You may remember Pokétoon from this exact time last year, when Scraggy and Mimikkyu appeared in 1930s rubber hose style, reminiscent of the early Disney cartoons (and Cuphead, of course). You may have also worried that we’d never see another one… but Pokétoon is back, baby! 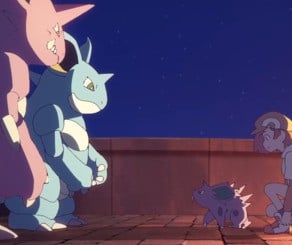 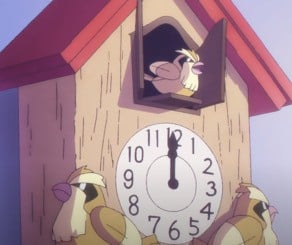 The newest Pokétoon is made by Studio Colorido, who also made the rather beautiful Twilight Wings Pokémon series. It stars a young girl who dreams of being a champion, and features lovely details like a Pidgey Cuckoo Clock, a big, fat old pet Charizard, and a lil baby Nidoran that almost gets eaten by an Arbok.

The story itself is about the young girl bonding with that lil baby Nidoran — at least, until his parents, Nidoqueen and Nidoking, turn up. We get a bit of lore about the confusing Nidofamily, and although it’s entirely in Japanese, you can either turn on the translated subtitles, or just get a general sense of the story from watching without. Warning: you might cry. 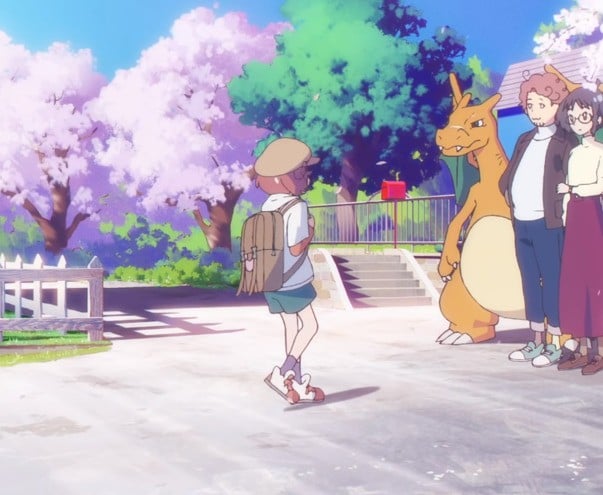 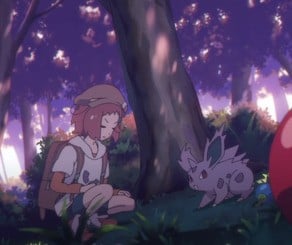 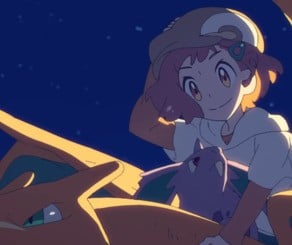 It’s far from the first inventive use of different art styles that the Pokémon Kids channel has used — there’s also an incredibly adorable puppet show with Pikachu and friends, and another Pokétoon (released earlier this week) that’s all about Martial Arts Pancham. If you’ve got a kid (or you really love watching brightly-coloured videos) then you may also enjoy this non-verbal Pokéjam, featuring Snoms on buckets.

We’re pretty envious of kids right now, to be honest.