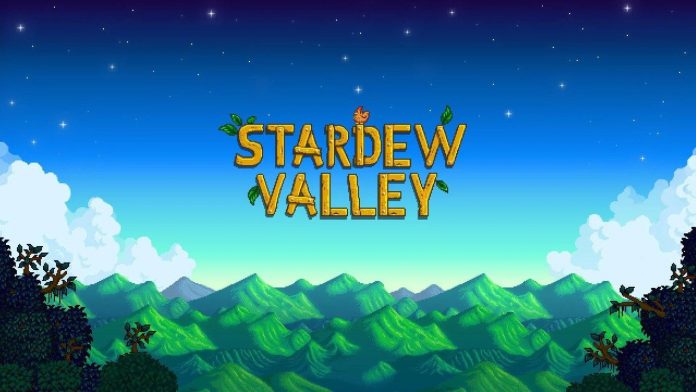 The Nintendo Switch version of the insanely popular farming and social sim Stardew Valley has received a new patch. It bumps the game up to Version 1.5.4.2

As noted by the creator, ConcernedApe, it resolves some bugs and crashes, and that “notorious mummified bat” issue…

This latest update follows on the release of Version 1.5.4.1 at the beginning of March – which fixed the following issues:

The last big update for the game was 1.5 – adding a new farm, split-screen and more (it rolled out in February of this year). While it seems minor updates will be continuing, right now there doesn’t appear to be anything else major planned.

Are you still enjoying Stardew Valley on a regular basis? Have you tried out the latest version? Tell us down below.