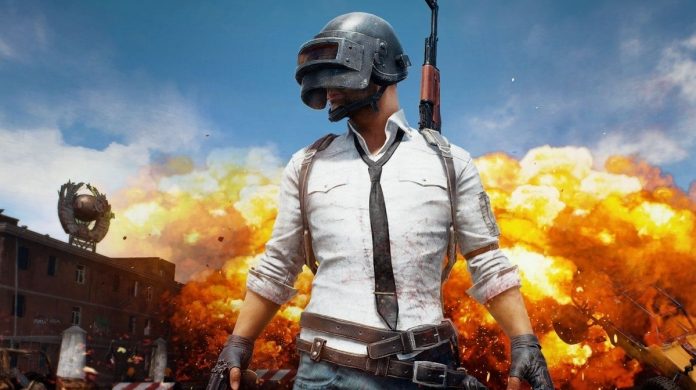 If your thirst for animated video game adaptations is somehow yet to be sated despite the best efforts of Netflix and its ilk, here’s another in-development adaptation to toss onto the ever-growing list: Player Unknown’s Battlegrounds.

PUBG developer Krafton Inc. has announced it’s working on an animated “project” based on the popular battle royale title in conjunction with Adi Shankar, who served as producer and showrunner on Netflix’s acclaimed Castlevania adaptation and is the creator of the streaming service’s upcoming Captain Laserhawk: A Blood Dragon Remix animated series.

“As a player, I’ve been crushing the competition in the Battlegrounds since PUBG released in 2017,” Shankar wrote in a statement accompanying the announcement. “To me, this animated project represents another step in the evolution of mending the torched bridge between the games industry and Hollywood. I look forward to revealing to everybody what winning a chicken dinner looks like.”

Shankar, of course, has his finger in a growing number of video game adaptation pies, having previously announced his involvement in animated TV adaptations for the likes of Assassin’s Creed, Devil May Cry, and Hyper Light Drifter. As with those projects, there’s currently no word on when the newly announced PUBG adaptation might finally emerge.

Additionally, Netflix has an animated Witcher movie due in August, season two of its live-action Witcher series arrives in December (with a live-action prequel on the way) and a spin-off of its acclaimed Castlevania series is also on the cards.