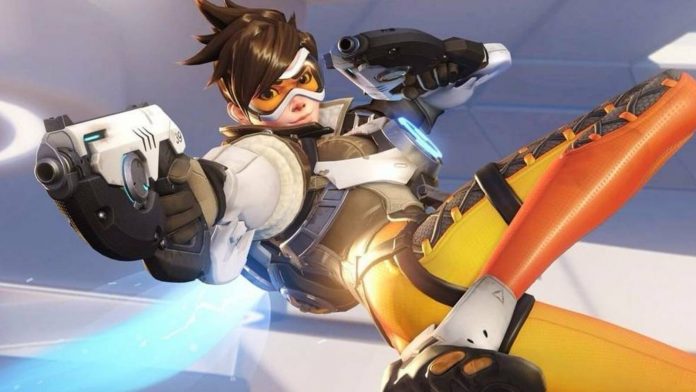 Six years after its launch, the original Overwatch is no more, with Blizzard having now forever pulled the plug on the game in preparation for Overwatch 2’s free-to-play arrival tomorrow.

Fans gathered earlier today to witness the final moments of Overwatch, recording the momentous occasion for posterity. Despite its place in the gaming pantheon, though, it met an unceremonious end, blinking out of existing with a simple “disconnected” message.

A few official lobby chat server messages did at least attempt to imbue the occasion with some import, telling players, “Even the best journeys end, but a new one is right around the corner. Thank you, heroes! See you October 4th!”. A final message ahead of Overwatch 1’s oblivion simply read, “See you on the other side”.