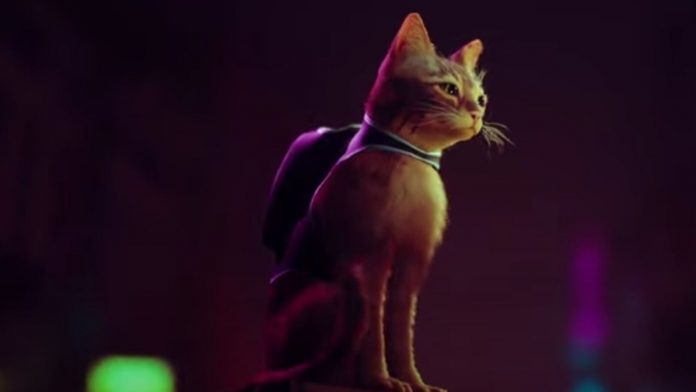 A new leak has given us an early peek at what games may be coming to PlayStation Plus Extra and Premium next month.

BlackBate reckons the games will join the PS Plus library on 19th July – yes, Stray’s release date – and states that these are only “some of the games”, perhaps hinting there are more to come.