ZemaGames
Home top games Tony and Clyde Aim to Rewrite the Book on the Shoot ‘Em... 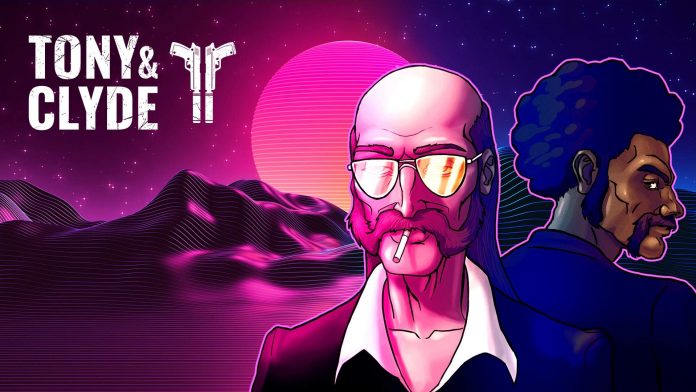 What happens when you grab a can filled with references from movies from the ’90s, throw it into a bowl of intense gameplay, and light it up with some crude humor and deep storytelling? You get Tony and Clyde!

The Tony and Clyde development saga started around late 2019, and grew from a core seed: the apartment scene from “Pulp Fiction.” Yes, many of you will get the many references we used to inspire ourselves and develop this game, which eventually resulted in the unique storyline we are now proudly launching on the Xbox platforms.

But make no mistake, producing a creative project is not a linear path. While going from point A to point B, there were many possible outcomes. What you can play today on Xbox One will get into your brains, your hearts, and into your guts!

Starting from the guts, in Tony & Clyde you will be facing a challenging gameplay experience. It’s easy to learn, hard to master. Our team made sure to add a Kill Count on the Ranking Screen, so we all savor it together.

As the story unfolds, that’s when we’ll get into your hearts. Now…here is where we walk on thin ice within this article. It’s hard to dig into this story without giving any spoilers, so let’s just say the following about Tony and Clyde: They’re not simple thugs from the streets. But they’re not highly trained criminals or professional robbers, either. There’s more to them than just that…

This intense combination will mark your brain with lasting memories, as we rewrite the book on the shoot ’em up genre. Now it’s up to you to survive the thrill ride of a bullet hell and figure out what this game is all about. Play today Tony and Clyde today! 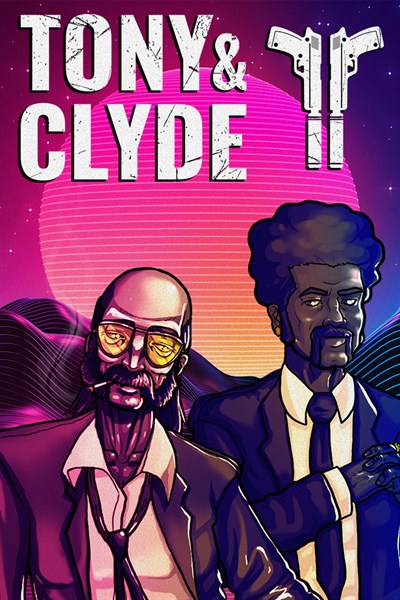 ☆☆☆☆☆
3
★★★★★
$19.99
Get it now
People sometimes ask me who Tony and Clyde are. And I tell them:
They’re not simple thugs from the streets. But they’re not highly trained criminals or professional robbers, either.
NO WAY! There’s more to them than just that. You see.
Some like a bit of the good life: the big piles of money, the glamour of being reverenced in the streets.
Others are addicted to the adrenaline rush of an ongoing heist, combined with the smell of recently burned gunpowder, followed by the sound of empty shells falling on the ground.
While some simply enjoy watching the world burn, especially when they’re the ones with the empty can of gas in hand.
But Tony and Clyde are different.
Why?
Well, because Tony and Clyde want the whole package! 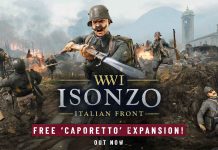 The German Empire Marches to Italy in a Free Expansion Today 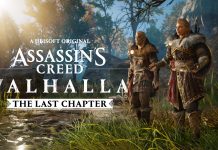