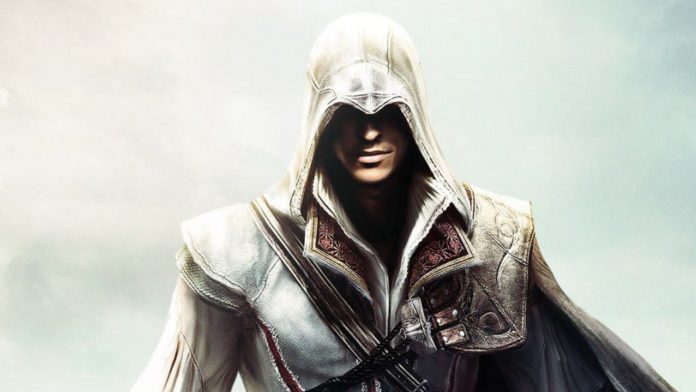 Ubisoft has confirmed it’s shortly pulling the plug on a number of its games, including Anno 2070, Far Cry 3, Ghost Recon Future Soldier, and Assassin’s Creed 2.

Most of the games included on the list are getting on a bit, but three-year-old VR game Space Junkies is also getting pulled, and as its a “multiplayer-only title”, you will be “unable to play the game going forward”.

Whilst the singleplayer features for these games will mostly be unaffected, multiplayer modes or online features may be unavailable after 1st September, along with the ability to buy DLC.