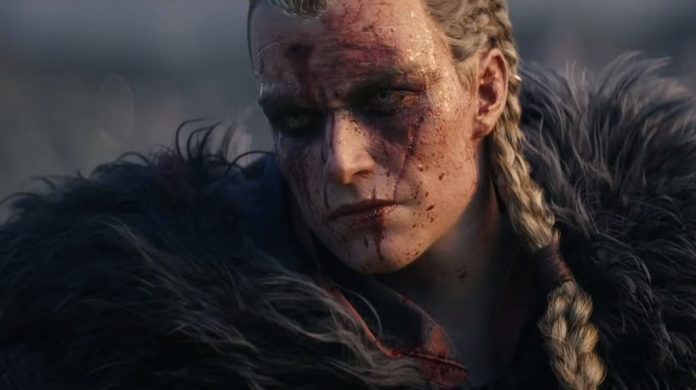 Ubisoft has released its Q2 earnings report which, as well as confirming its 2022-23 release slate and a delay for The Division: Heartland, has revealed Assassin’s Creed: Valhalla to be its “second largest profit generating game”.

Valhalla, which was previously described as having the “biggest launch for any Assassin’s Creed game to date”, has reached that milestone in under 12 months (its one year anniversary arrives on 10th November), with Ubisoft saying the title has been “outperforming Assassin’s Creed Odyssey across the board since its release. In particular, it highlights “higher” daily average revenue per user and “record engagement” for its Siege of Paris expansion.