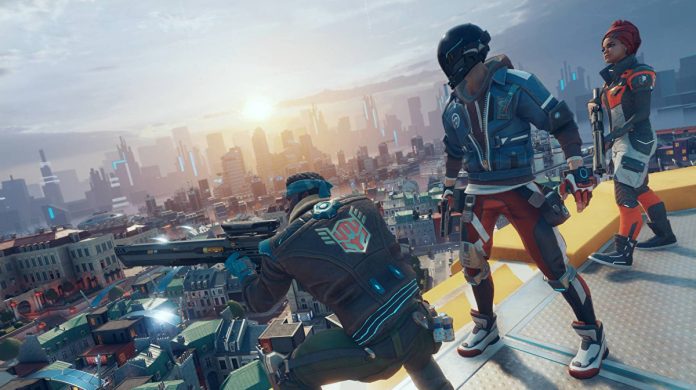 Hyper Scape made its debut in August 2020 after a short PC-only beta, where it was immediately met with a lukewarm reception – Eurogamer called it “as smart as it is generic”. Less than three month later, Ubisoft announced it was embarking on a major overhaul of its 100-player battle royale experience so it could reach its “full potential”. 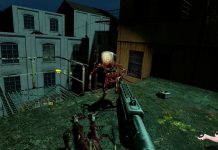