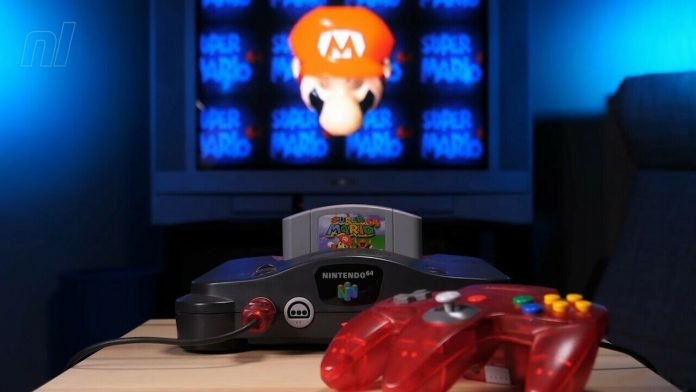 Nintendo has “nothing to announce on this topic” when quizzed.

Yesterday, Nintendo Switch owners got all excited by the prospect of N64 games coming to Nintendo Switch Online – but some eagle-eyed European fans have spotted something rather disturbing.