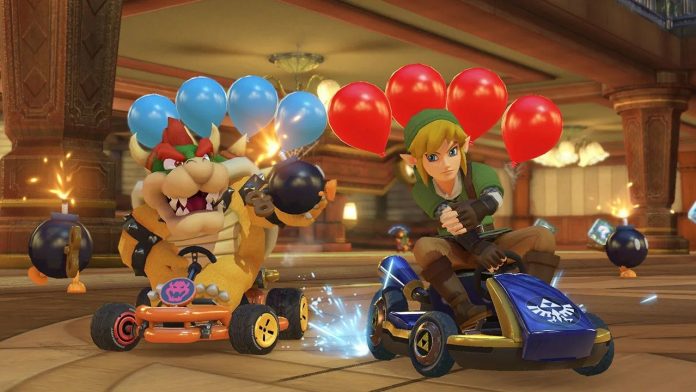 Zelda drops out of top ten.

UK physical chart data is now in for the week ending 21st August, revealing that Mario Kart 8 Deluxe has lost out on last week’s number one position.

Despite only seeing a 4% drop in sales week-on-week (thanks, GamesIndustry.biz), Nintendo’s smash hit racer has dropped from first position to fourth; the launch of the new and upgraded Ghost of Tsushima: Director’s Cut went straight to number one, and Insomniac’s latest Ratchet & Clank and Spider-Man titles saw huge weekly sales boosts to control the top three.