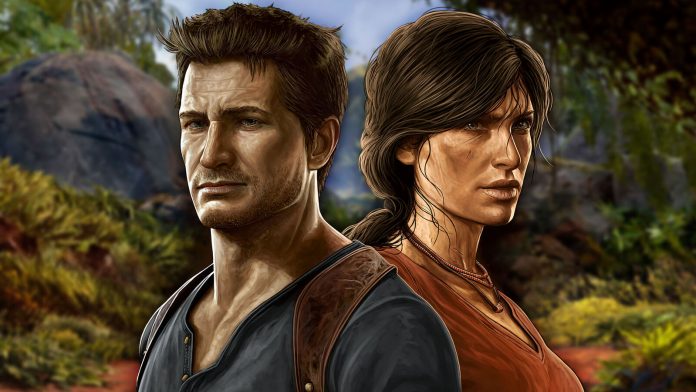 Released earlier in the year, the Uncharted: Legacy of Thieves collection brought the PlayStation 4-era franchise entries to the new PS5, with some mild enhancements to the overall presentation and a major focus on resolutions and performance. 4K at 30fps, 1440p at 60fps and 1080p at 120fps effectively allowed you to balance pixel count and frame-rate whichever way you wanted. These choices are now even wider thanks to a recent 120Hz VRR patch, which delivers some great results.

While the Naughty Dog titles deploy state of the art rendering, thus far the studio has not embraced dynamic resolution rendering to balance performance – not even in its latest title, The Last of Us Part One. So, in theory at least, the PS5’s GPU is not fully maxed out. To be clear, the new patch 1.002 does not add this feature, but via VRR upgrades it taps into that latent GPU power by offering the ability to unlock frame-rate, while also adding a 40fps fidelity mode. This works in a similar manner to the option seen in Ratchet and Clank, the Spider-Man titles and Horizon Forbidden west.

The new 40fps option replaces the 30fps fidelity mode when you boot the game with 120Hz output enabled on your PS5. In addition to that is an unlocked version of the same mode, leveraging VRR to deliver a smooth experience with a variable frame-rate. Visually speaking, this is a match for the old fidelity mode – both render at a crisp native 4K resolution, with the same capable treatment of fine detail. Even in the most intense scenes, a straight 3840×2160 pixel count seems to be in play – there’s still no DRS, meaning that effectively, we’re ‘hoping’ there’s at least 10fps of clearance once the frame-rate cap is increased.