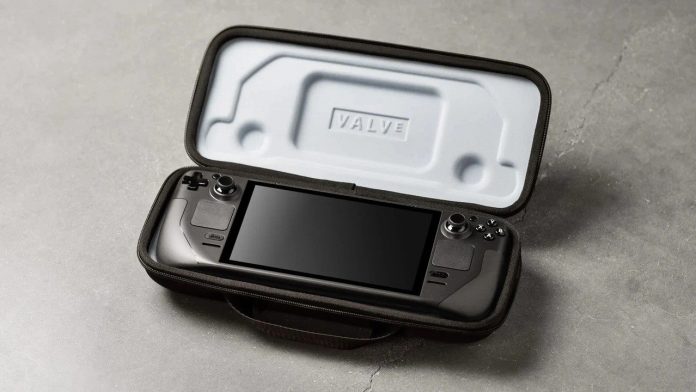 Following the reveal of the Switch OLED earlier this month, Valve announced its new handheld PC device, the Steam Deck.

It’s drawn plenty of comparisons to Nintendo’s hybrid system due to its similarities in design (and has resulted in many memes) and now some members of the Valve team have shared their own thoughts about this exclusively with IGN. To drive home the point it’s different, designer Greg Coomer reiterated how the Steam Deck was chasing a market that’s already attached to the Steam library. In the words of IGN, “high-end PC gaming”.

“We tried to make all the decisions really in Steam Deck that targeted that audience and that served the customers that were already having a good time interacting with the games that are on that platform, on our platform. That really was how we were making our decisions…We’ve ended up with a device that cosmetically shares some traits with a Switch, but that just was… it’s kind of an artifact of how we’ve proceeded down the design direction.”

Programmer Pierre-Loup Griffais reinforced how the focus was on enhancing player engagement with Valve’s Steam library, and the Valve co-founder Gabe Newell believes users will immediately know if the Steam Deck is right for them (or if they should stick with the Nintendo Switch), from the moment they pick it up:

“So I think Nintendo does a great job targeting the audience they do with the content that they have. And that’s going to be different. Like when you pick this [Steam Deck] up, it feels much more like the ergonomics for somebody who’s used to playing with an expensive game controller, right? Because it’s bigger and it’s bulkier than a Switch. And if we’re right, that’s the right trade-off to be making for the audience that we’re going after.

What are your thoughts about the Steam Deck at this stage? Do you think you’re part of Valve’s target audience? Tell us below. 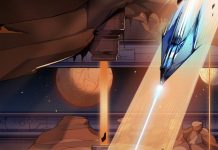 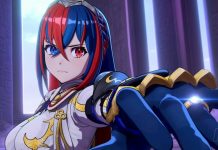