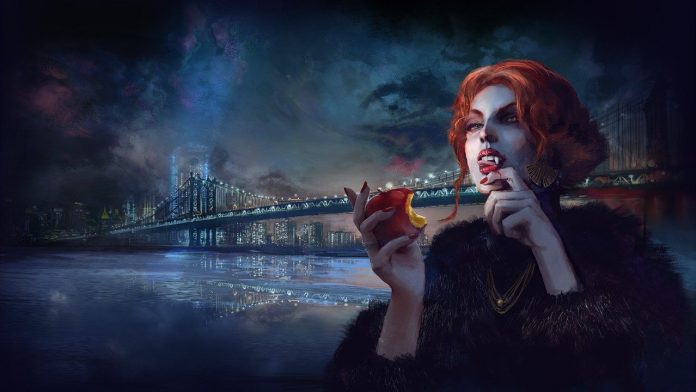 Take a bite of the Big Apple.

Vampire The Masquerade: The New York Bundle is a newly-announced physical double-pack of vampy games, both set in — you guessed it — New York City. (Can you imagine if they were set in, like, upstate New York? Suburban vampires? Maybe some day.)