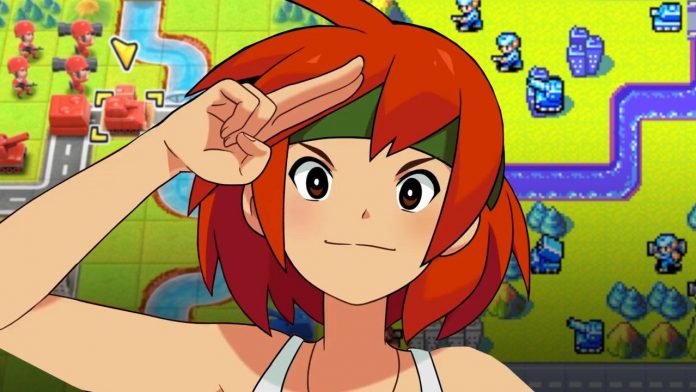 Beyond a few Spirits in Super Smash Bros. Ultimate, the Advance Wars series hasn’t seen a skirmish in thirteen years. At this point, we’d assumed this tactical, army-based RPG had been long forgotten, considering the developers Intelligent Systems have their flagship series, Fire Emblem, to fill that tactical gap. Then, seemingly out of nowhere, Nintendo announced during their E3 Direct that the two entries from the Game Boy Advance would be receiving remakes in the form of Advance Wars 1+2: Re-Boot Camp on Switch.

Since Intelligent Systems has had a lot on their plate lately, with Paper Mario: The Origami King and now WarioWare: Get It Together! on Switch, development duties have been passed on to WayForward (the team behind the Shantae series) and even though the graphical stylings have changed considerably, they seem to be paying a faithful tribute to this beloved classic.

So to help paint a better picture of just how close these remakes are getting to the original, we figured let’s boot up the original and compare the first few battles with the Orange Star army to the skirmishes in this brand new toybox-like version on Switch.