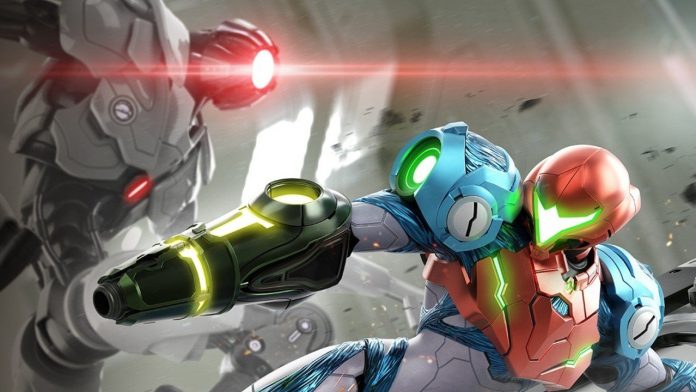 Since Nintendo’s announcement of Metroid Dread, there appears to have been a lot of discussion about its price. It’s a brand new entry in the 35-year-old franchise and will set you back $60 USD or your regional equivalent.

While we’ve already touched on the topic here on Nintendo Life in a talking point, our video team made up of Jon, Alex and Zion have now touched on the subject – providing their own reasons as to why they think the new Metroid title and 2D games are worth the asking price.

In our own poll here on the site, more than 50% of participants said they would be happy to pay $60 or their local equivalent for Metroid Dread. How are you feeling about this a few weeks later though? Still eager to jump into the new Metroid at full price?

Check out the video above and leave a comment down below.