ZemaGames
Home Game Reviews Video reveals what it was like inside BioWare during the Mass Effect... 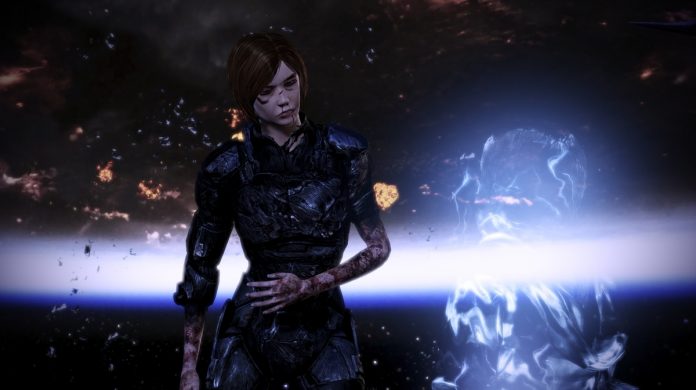 A new video has shed light on what it was like inside BioWare during the Mass Effect 3 ending controversy.

The video below, from People Make Games, includes a raft of interviews with former BioWare developers who discuss the events leading up to the release of Mass Effect 3 in March 2012, the backlash to its ending, and the decision to update the game to address the complaints.