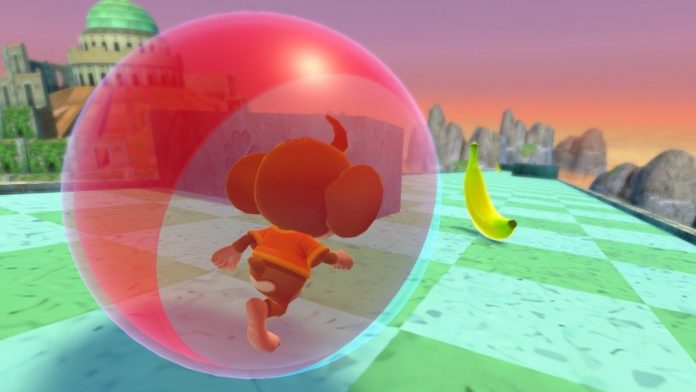 The game will include a story mode, 12 minigames, online leaderboards and more, but it’ll also add gyro control functionality, potentially transforming the overall feel of these classic Monkey Ball games for those wishing to make use of them.

Super Monkey Ball producer Masao Shirosaki has shared a quick clip of the Switch version’s gyro controls in action, and it’s all looking very smooth indeed. These gyro controls will be supported across Switch, PS4, PS5 and Steam:

Of course, traditional stick controls are also supported if you’d rather play that way, so hopefully this game will have the best of both worlds. Gyro controls have been a pretty contentious issue for the series in the past – remember the original Banana Blitz? – but here’s hoping that things will be better this time around.

Are you thinking of buying Banana Mania when it launches this October? Will you try out the gyro controls, or will you be sticking to the, er… sticks? Let us know in the comments.