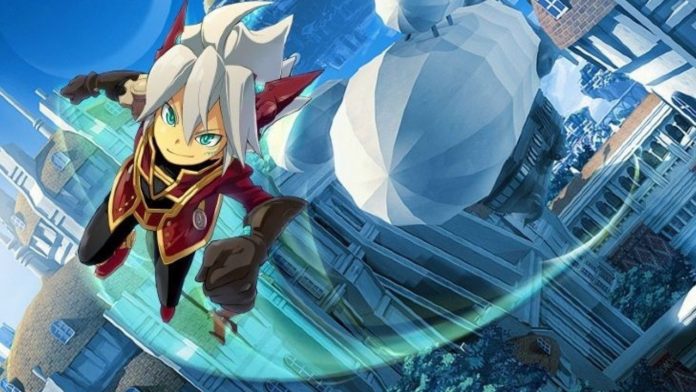 Earlier this week, it was discovered Balan Wonderworld creator Yuji Naka had left Square Enix. In an update on social media, Naka confirmed he had resigned and was now considering calling time on his career.

While it’s sad he may end on this note, Naka has actually had quite a wonderful career – working on Sega games like Nights into Dreams, Sonic Adventure 2, Chu Chu Rocket and Billy Hatcher. He’s credited on an incredibly long list of games, and one of the lesser-known ones is Rodea the Sky Soldier.

Our American-based video presenter Zion Grassl thought now would be a good time to revisit this “hidden gem”. Enjoy!

Did you play this game back during the Wii / Wii U era? How are you feeling about Yuji Naka’s departure from Square Enix? Have you played Balan Wonderworld yet? Leave a comment down below.