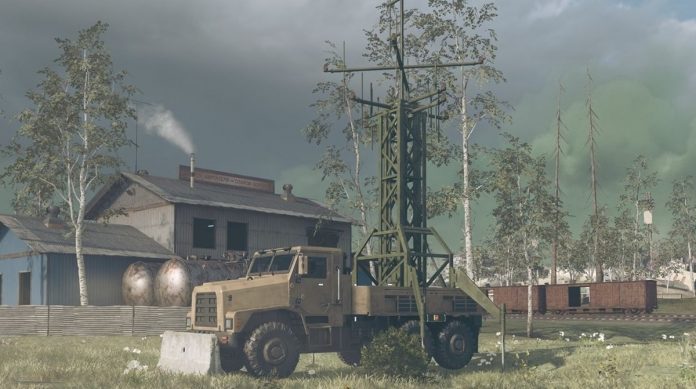 Mobile Broadcast Stations in Warzone are the biggest map change in Season 5.

Continuing the numbers station theme from the previous season, and building on the likes of Uplink Stations and crashed satellites, these are points of interest dotted around the map.

Despite Season 5 debuting in mid-August, it wasn’t until September 21st – after the mid-season Reloaded update – that Mobile Broadcast Stations came to life as part of the Numbers event.