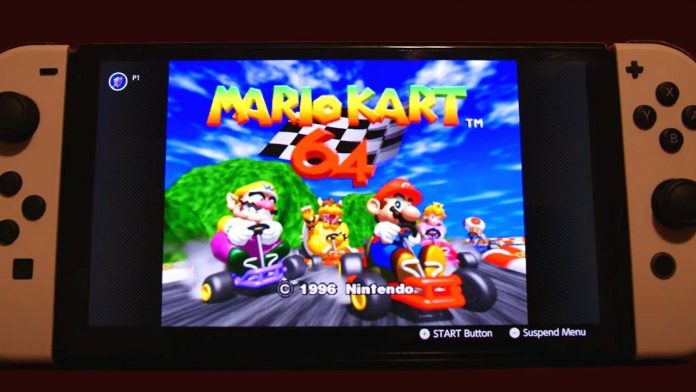 “For the majority… this will be good enough”.

By now, you’ve probably seen the tweets and posts about the Nintendo Switch Online Expansion Pack’s N64 emulation not quite being what people hoped it was. In fact, if you haven’t already seen some version of these screenshots, you’re most likely not on the internet as much as we are (which, trust us, is a good thing):

But perhaps you’re wondering just what everyone’s so fussed about, and just how bad could it be that a bunch of 25-year-old games don’t have fog? Well, Modern Vintage Gamer, who’s quite knowledgeable about emulation, has put together a bit of an explainer on the subject.