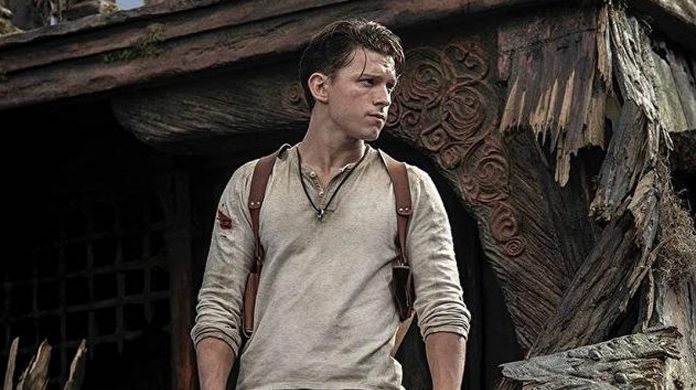 It’s been a long journey for Sony’s Uncharted movie, but now, well over a decade after its original announcement and a total of seven directors later, the first teaser trailer featuring Tom Holland’s Nathan Drake is here – albeit it in leaked form.

The freshly leaked trailer – which has surfaced online ahead of a rumoured official reveal tomorrow, 21st October – has been popping up across the internet throughout the day, with Sony’s lawyers fighting a losing battle of whack-a-mole in a bid to take it down.