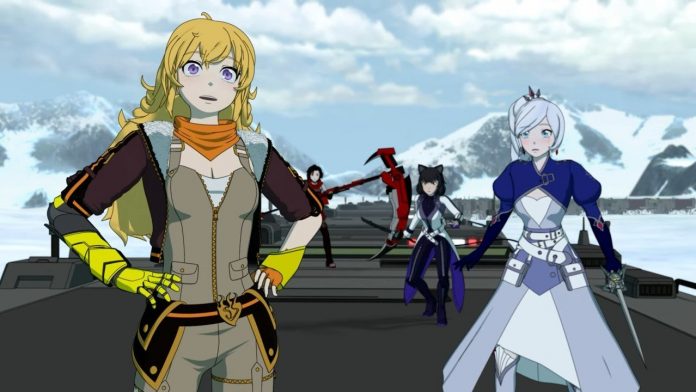 It’s been confirmed for the Nintendo Switch, can be played alone with friends (local and online), includes all four characters of Team RWBY, broadcast quality cutscenes and is expected to arrive in 2022. In addition to a digital release, there’ll also be a physical release on select platforms. Here’s a bit the backstory the RBWY series, including information about Arrowfell, along with a teaser trailer:

In a world filled with horrific monsters bent on death and destruction, humanity’s hope lies with powerful Huntsmen and Huntresses. Ruby Rose, Weiss Schnee, Blake Belladonna, and Yang Xiao Long are four such Huntresses in training whose journeys will take them far past the grounds of their school, Beacon Academy. Though each may be powerful on their own, these four girls must overcome dark forces and work as a team if they truly hope to become the next generation of Remnant’s protectors.

Occurring during the events of RWBY Volume 7, RWBY: Arrowfell is an original interactive chapter straight from RWBY writers Kerry Shawcross, Miles Luna, and Eddy Rivas. Players will take control of Team RWBY — Ruby Rose, Weiss Schnee, Blake Belladonna, and Yang Xiao Long — and switch between them on the fly in solo or multiplayer action (local or online) as they use their trademark weapons and semblances to stop a mysterious new threat in this side-scrolling, 2D adventure.

As players explore Atlas, Mantle, and numerous surrounding environments, they will face off against the Creatures of Grimm and other enemies straight from the show, as well as never-before-seen threats. The team also crosses paths with familiar faces including General Ironwood and the Ace Operatives, plus a fearless new group of Huntresses known as Team BRIR.

In addition to voiceovers from the original cast (including Lindsay Jones as Ruby, Kara Eberle as Weiss, Arryn Zech as Blake, and Barbara Dunkleman as Yang), RWBY: Arrowfell features an original score by Dale North with vocal contributions by Casey Lee Williams. Furthermore, the game contains seven minutes of exclusively created broadcast-quality animated cutscenes, as well as a dynamic new hand-drawn art style for the in-game visuals that allows fans to experience the world of RWBY like never before.

Earlier this year in May, RWBY: Grimm Eclipse – Definitive Edition was released on the Switch. You can learn more about this game in our previous post.

What do you think of this upcoming RWBY release? Leave a comment down below. 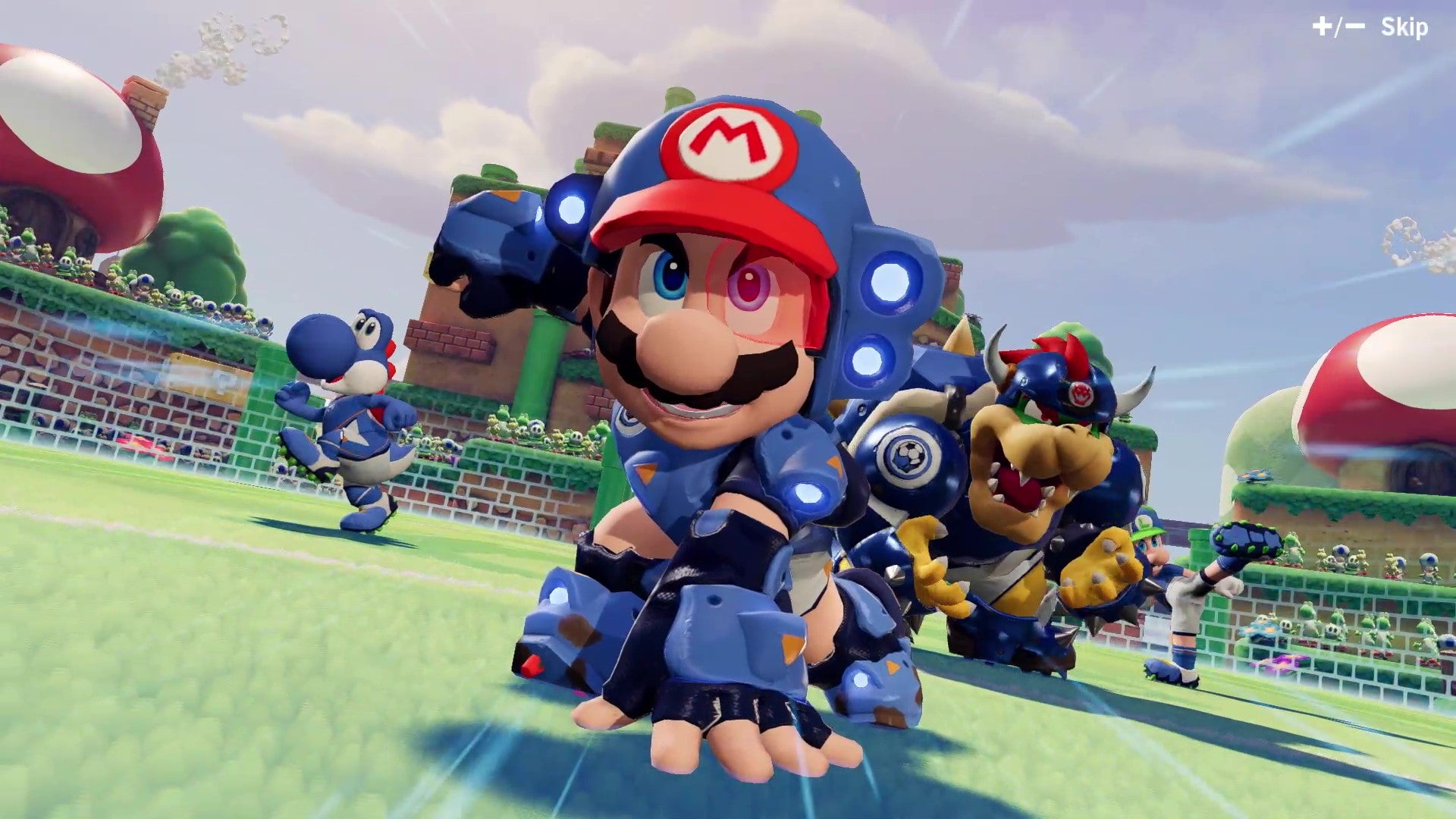 The upcoming Mario Strikers: Battle League is getting a free demo with limited time slots for players to try out the action online. [...]