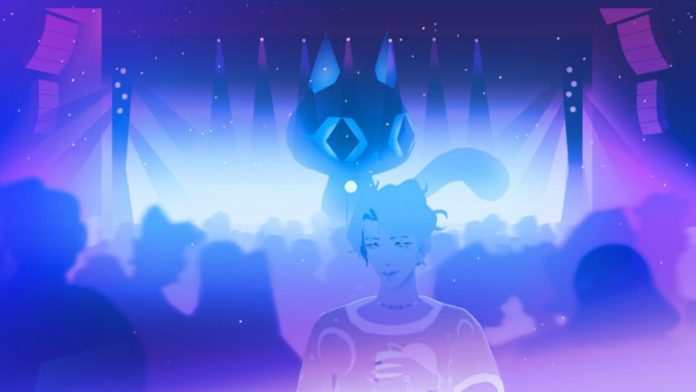 That’s what We Are OFK is attempting to achieve, though it’s not the first attempt. Björk’s Biophilia album from 2011 came with an interactive app, while Sayonara Wild Hearts (2019) was a music video game that lasted as long as an album and warrants repeat plays.

With We Are OFK, Team OFK has created a visual novel that contextualises an EP, detailing the story of its fictional band. And the music is set to be released officially, delivered by its anime band members Gorillaz-style. As a visual novel it offers likeable teen drama with welcome representation, but as an interactive music game it disappoints.