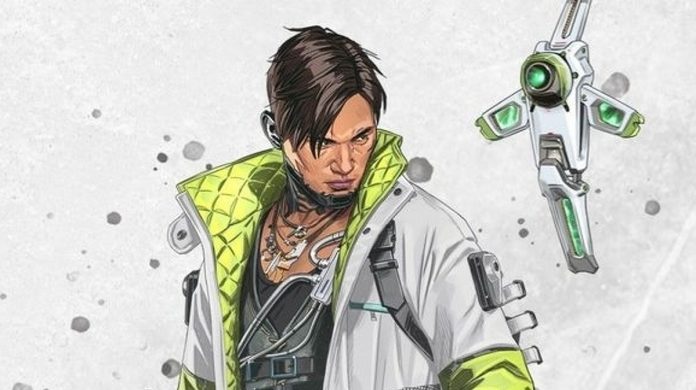 Respawn has been battling hackers in its online games for some time, but the situation escalated recently when hackers blocked players from accessing Apex Legends in order to complain about hacking in Titanfall. And unfortunately it seems the saga is having an impact on Respawn’s development plans, with work on at least one highly-anticipated feature for Apex Legends, cross-progression, slowed by the recent spate of attacks.

Earlier this week Apex Legends game director Chad Grenier responded to a question about cross-progression on Twitter, explaining that “recent hacks on Apex and TF have slowed down the progress of it”. He added that the studio needed to “context switch to solving live game issues”.

In development, although recent hacks on Apex and TF have slowed down the progress of it as we context switch to solving live game issues.

Although cross-platform play was implemented in Apex Legends last year, players have so far been unable to transfer progress between accounts on different platforms (aside from moving between Steam and Origin). It’s a feature the team seems eager to introduce, with Grenier explaining via Reddit that implementing it will be “much harder post-launch since users may have multiple accounts to merge or use”. Given the ongoing problems with hacking in Apex Legends and the Titanfall games, it sounds like it could be a little while longer before we see this feature implemented.

This isn’t the first time Respawn has discussed the impact of DDoS attacks and hacks on its development plan: in response to one wave of DDoS attacks on the Titanfall games back in May, director of communications Ryan K. Rigney described the situation as “frustrating”, elaborating that it takes “weeks of work to address each new stupid thing”.

“Instead of delivering new value, building incredible things for players, we’ve got people tearing our hair out digging into the newest exploit, the new type of attack, some fresh way to target streamers, or high-rank lobbies, or everyone,” he added. “Weeks of work thrown away.”

Meanwhile, it seems Titanfall 2 is once again being targeted by hackers. Last night players reported that the game’s PC servers had been completely brought down, although many players are now reporting the servers are back online. There are reports the hacker decided to “free” the servers to allow users to play again, but that the servers could be brought down again at any moment (via Apex Legends News).

Respawn recently updated players on its plans to crack down on Apex Legends cheaters, explaining it was hiring more people to manually ban hackers – along with developing more tools to automatically detect DDoS attacks.