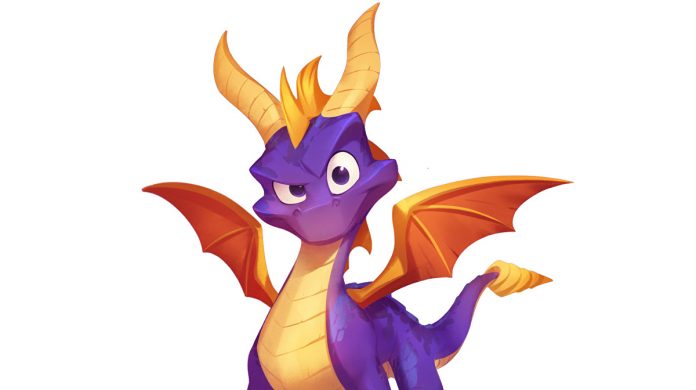 Xbox boss Phil Spencer has said he is keen to revive Activision franchises the publisher has recently ignored.

Spencer also suggested Activision studios such as Crash Bandicoot 4 developer Toys for Bob would also be released from its recent retooling to become cogs in the Call of Duty machine. 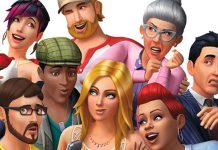