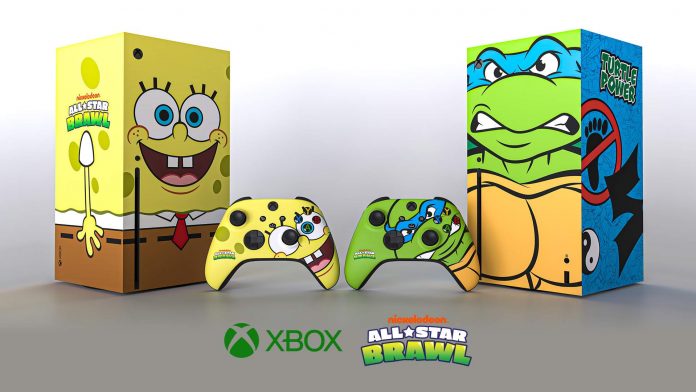 The custom Xbox Series X consoles celebrate the beloved Nickelodeon characters in the designs. The Leonardo-inspired console features the visage of the iconic hero alongside his favorite food: pizza! Inspired by the playfulness of the world’s most lovable sponge, the custom console perfectly brings to life SpongeBob SquarePants in its shape and feel.

Optimized for Xbox Series X|S, fans can brawl it out as their favorite Nickelodeon characters in bombastic platform battles. The power-packed cast of all-stars includes favorites from the worlds of “SpongeBob SquarePants,” “Teenage Mutant Ninja Turtles,” “Avatar: The Last Airbender,” “The Legend of Korra,” “The Loud House,” “Danny Phantom,” “Aaahh!!! Real Monsters,” “The Wild Thornberrys,” “Hey Arnold!,” “Rugrats,” and more.

Nickelodeon All-Star Brawl launched for Xbox Series X|S and Xbox One on October 5, 2021 and is available for purchase for $49.99 USD on the Microsoft Store on Xbox.

$39.99
Get it now
Brawl it out as your favorite Nickelodeon characters in bombastic platform battles! With a power-packed cast of heroes from the Nickelodeon universe, face-off with all-stars from SpongeBob Squarepants, Teenage Mutant Ninja Turtles, The Loud House, Danny Phantom, Aaahh!!! Real Monsters, The Wild Thornberrys, Hey Arnold!, Rugrats, and more to determine ultimate animation dominance. With unique move sets and attacks inspired by their personalities, each character has an individual style of play enabling endless action for Nickelodeon’s legion of fans. Select your favorite and then let the intense brawls begin with online and local multiplayer action. 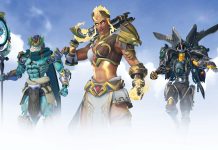 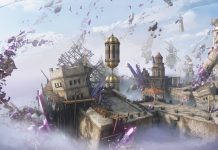 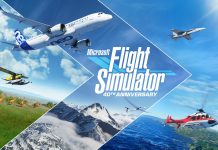 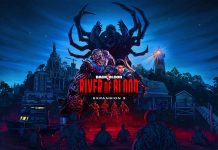 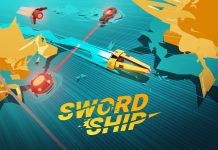