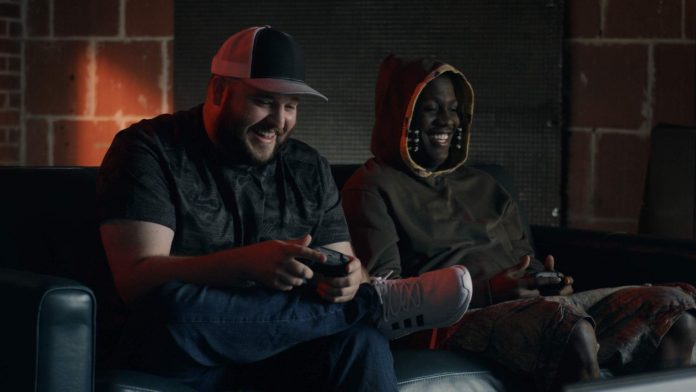 Rapper, Lil Yachty, and creator LegiQn join us as our guest gamers for today’s Xbox Sessions episode, presented by Back 4 Blood. In this episode, Lil Yachty and LegiQn team up to take on the Ridden and fans can watch them choose their characters, pick their decks, and slay hundreds upon hundreds of zombies. The gamers also take time to chat about their ‘must-haves’ during a zombie apocalypse and enter into the age old debate of “extra bullets or a first aid kit.”

Watch now to catch all of the action – and see if the combined powers of the Atlanta and Kansas City based gamers are enough to take out a boss in Back 4 Blood.

Back 4 Blood is a thrilling cooperative first-person shooter from the creators of the critically acclaimed Left 4 Dead franchise. Players can experience the intense four player co-op narrative campaign, competitive multiplayer as human or Ridden, and frenetic gameplay that keeps you in the action on Xbox Series X|S, Xbox One and PC with Xbox Game Pass.

Check out the full episode with Lil Yachty and creator LegiQn now on the YouTube Xbox Channel. Stay tuned to Xbox Wire for more episodes of Xbox Sessions!