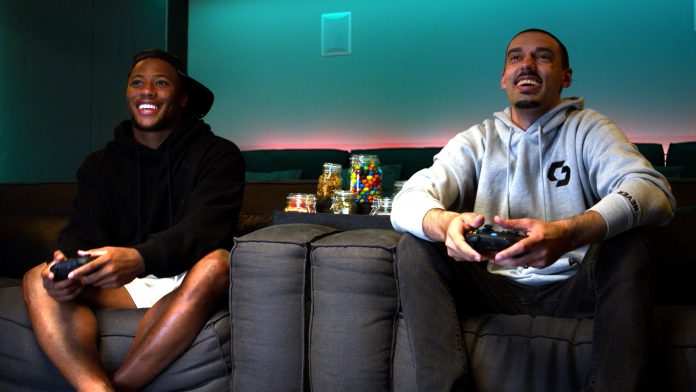 Pro football running back, Saquon Barkley, and creator, GoodGameBro, join us as our guest gamers for today’s Xbox Sessions episode, presented by Sling TV. In this episode, Barkley goes head-to-head with GoodGameBro in EA Sports Madden NFL 22 and the gamers chat about their in-game play-calling strategies as well as the football position Barkley really wanted to play growing up. Watch now to catch all the action — and see if the final play of the game results in bragging rights or push-ups for Barkley.

In Madden NFL 22, gameday happens here. All-new Dynamic Gameday delivers gameplay powered by real-world Next Gen Stats Star-Driven AI and immersive Gameday Atmosphere across every mode, allowing you to play in authentic stadium environments and experience the true-to-life highs and lows of each game. Plus, the redeveloped Franchise puts you in charge of every aspect of building your NFL dynasty.

Check out the full episode with Saquon Barkley and GoodGameBro now on the YouTube Xbox Channel. Stay tuned to Xbox Wire for more episodes of Xbox Sessions! 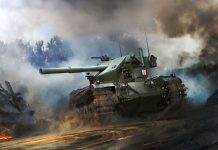 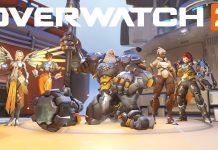 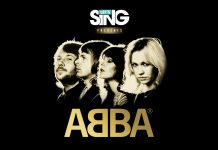 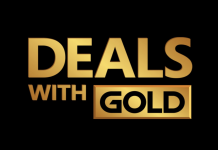 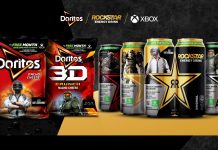 Xbox, Doritos, and Rockstar Energy Drink Give Away Game Pass, Prizes, and DLC 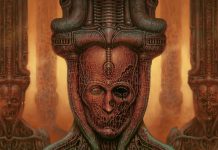