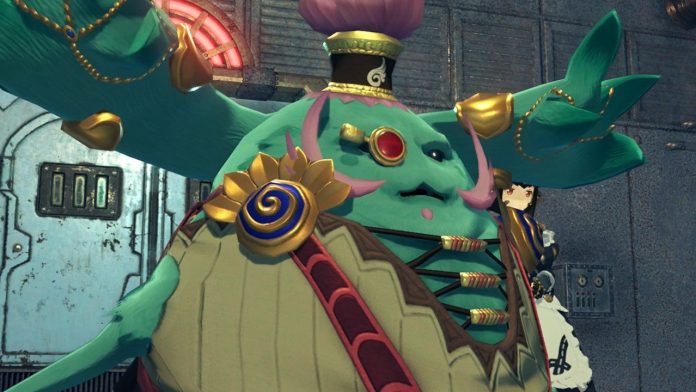 Was also credited for his work on FFXIV and much more.

We’ve got some sad news today if you’re a fan of Xenoblade Chronicles 2. The voice of the character Bana, Stephen Critchlow, has passed away at the age of 54.

Critchlow’s colleagues at the production company, Big Finish, were the first to share this information. The British talent was credited for his work in theatre, television, radio, film and voice acting. Apart from the Xenoblade series, he contributed to games like Dragon Quest, World of Warcraft, Star Wars: The Old Republic, Fable 2, The Witcher 2, Inazuma and much more. 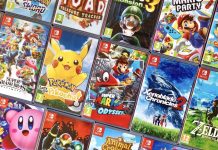 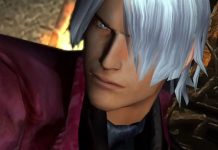 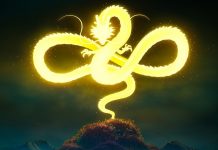 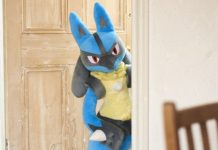 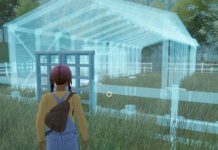 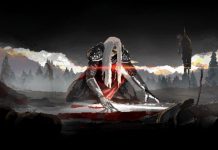