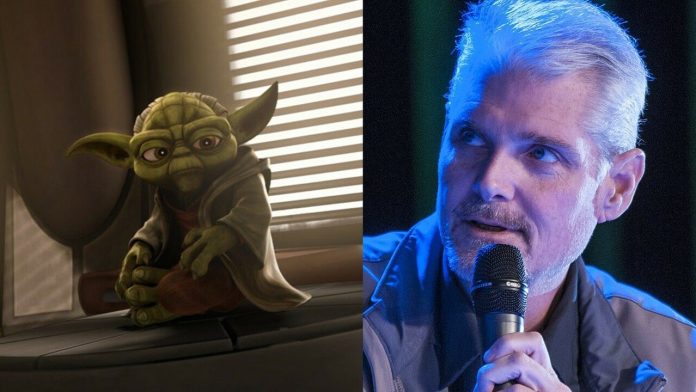 Skywalker Saga will be his last game.

Like many voice actors, you may not know what Tom Kane looks like — but Star Wars fans will probably know his voice. Across his three decades of work, he has given voice to Yoda, Admiral Ackbar, Qui-Gon Jinn, C-3PO, Magneto, Professor Utonium, and Darwin, the chimpanzee from The Wild Thornberries. Yoda is easily his most-reprised role, so if you’ve ever played a Star Wars video game, from The Clone Wars to The Skywalker Saga, you’ll have heard him.

Sadly, following a serious stroke at the end of 2020, Tom Kane has been “forced into early retirement” at the age of 59, according to his daughter, Sam, who posted a statement on Facebook. 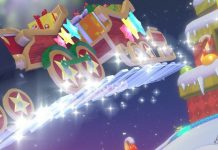 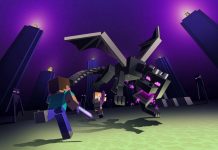 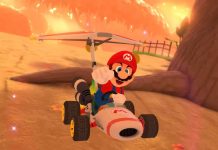 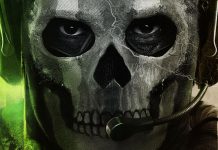