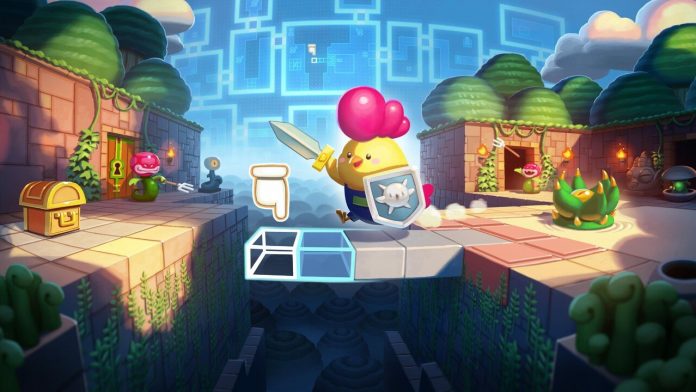 Create your own dungeons or sample those made by others.

When Nintendo released Super Mario Maker, many pondered what the company could do next with the formula. Turns out, it was Super Mario Maker 2 and not ‘Zelda Maker‘, which was high on people’s wish lists.

If you were one of those disappointed individuals, then you might be interested to learn that indie studio Firechick is releasing Super Dungeon Maker on Switch, which is described as “Zelda meets Super Mario Maker” in its associated press materials. It won the “Best Family Game” Award at Gamescom 2021, which bodes well for its overall quality.