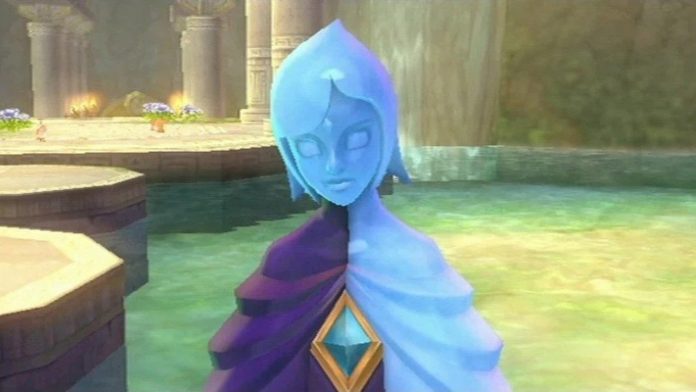 The Legend of Zelda: Skyward Sword HD is now less than a month away, yet Nintendo still hasn’t actually told us all that much about the improvements we can expect to see over the Wii original.

We do know that the revamped Switch release will have “smoother and more intuitive” controls and a new button-only control option, as well as an improved fast travel system (although that one’s locked behind an amiibo), but the Wii U remakes of both Twilight Princess and The Wind Waker went a little beyond this, both including very welcome gameplay tweaks that improved each game’s pacing.

Skyward Sword HD’s improved fast travel sounds like the sort of thing that could rival the new features found in those Wii U ports, but if that’s locked behind an amiibo, surely there’ll be something more that’ll make the idea of double-dipping seem worth it to those who’ve played the original?

Well, Nintendo’s website has a quick list of improvements we can expect to see, including a section on quality-of-life enhancements. It specifically highlights “refinements to player tutorials and general guidance,” so basically, Fi’s been dialled down a bit, do we think?

– Enhanced performance
– Improved motion controls with the Joy-Con controllers
– All-new button controls, allowing you to choose your style of play
– Various quality-of-life enhancements, including refinements to player tutorials and general guidance throughout the adventure

Are you hoping for more clarification on the improvements Skyward Sword HD will bring? Will you wait to hear more, or will you be buying the game regardless? Let us know in the usual place.